Wise Take Nation Thursday has a 2-game slate with Georgia state taking on Arkansas state both teams defenses are porous with a game total of 53 ½ and Arkansas depending on which site is 11-point favorite. The second game is between Stanford and Arizona state it is possible that Bryce Love plays but as of now he is questionable. This game could be close with a late push from Stanford late to pull ahead. With a two-game slate everyone is in play Georgia State’s running game is a time share Tra Barnett and Seth Paige are the players to target in that crowded backfield. Draft kings are only offering a showdown game on Thursday these plays can be applied to that format. Good Luck and if you are new to the Wise Take Nation welcome and I look forward to seeing you in the VIP slack chat. 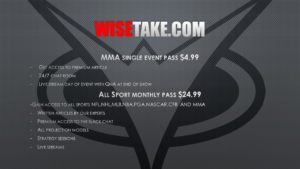 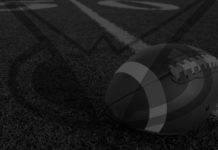 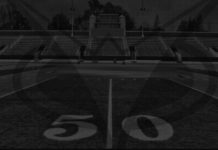